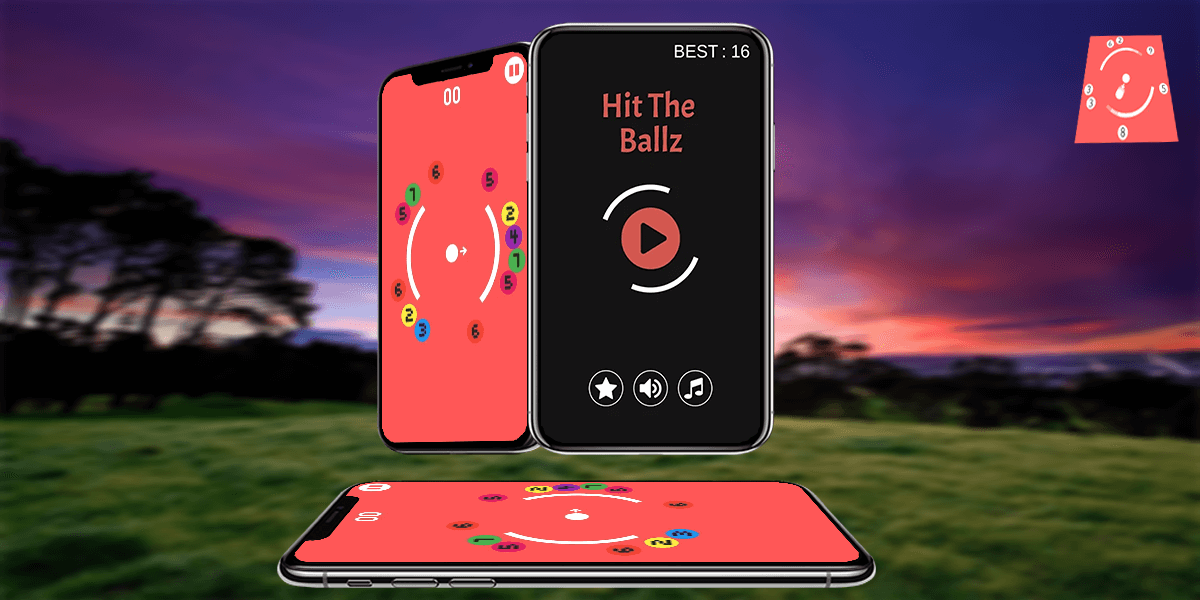 Earlier the trend was only to upmarket iPhone apps for use on the iPad. But, as the iPad started getting more admired as a strong product of Apple line, developers also became aware of the fact that requirement of iPad gaming apps is springing up. This awareness of the developers brought us the most amazing native iPad games like Stickman Soccer, Tomb Raider and Assasin's Creed Pirates.

Unluckily, no matter how strong the iPad is or how astonishing and beautiful the games appears to be, it will not generate any sales if it is not developed keeping in mind the essential factors of gaming development. The first and foremost thing is that the games must be attractive by having a glimpse visually, it must provide an alluring storyline and it must have the potential to scale to the admirable ladder to be at the top-notch. At CIF, we have mastery in engineering games that succeeds in all of these criteria and many more.

Apple is the brand which is constantly upgrading the ipad games for the iPad users in the world and this appears to be the best for the people who also loves the iPad to the core and there are various kinds of iPad games available for the iPad users in the world. At CIF, we consider about various things like the UX/UI, and also other kind of things which you must know about, and this will help you to get the best iPad game developed.

We at CIF understand the essential of social media in today's dynamic environment. We have a passionate team to develop user friendly and engaging iPad Social Networking Apps that help in growth and development of businesses. We ensure that our iPad Application Development Services we deliver give the clients full satisfaction over the business.

Holding the competency of the iPad to the maximum effect.

Our core services include: