3D animation. Animating objects that appear in a three-dimensional space. They can be rotated and moved like real objects. 3D animation is at the heart of games and virtual reality, but it may also be used in presentation graphics to add flair to the visuals 3D Animation Services- CIF

At CIF Industries,3D animation uses computer graphics to make objects look like they are moving in 3-dimensional space. Artists use 3D modelling software to build the objects. Next comes rigging, a virtual representation of an object or character's skeleton. Animators pose the rig at strategic points so it appears to move. Newer methods of animation involve motion capture, which records an actor's live movements for digital animation. Autodesk provides 3D animation software that spans the 3D production pipeline for today's demanding film, game and television projects.

When you make use of the animation for your products and the services then this also helps you in making your online presence strong.


When you opt for giving class animation to your website then this also shows that you are keeping updated with the technology.

Attracts the attention of visitors.

The 3D animation turns out to be the attention-grabber for the visitors when they visit your website. It catches the eyes of visitors. 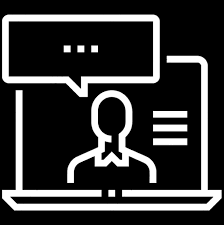 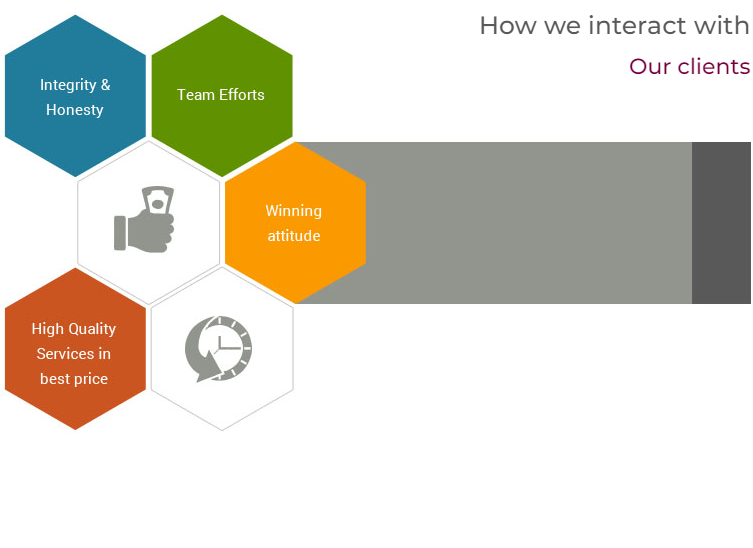 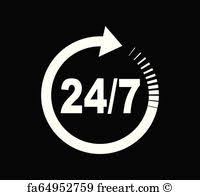