A mobile game is a game played on a mobile phone (feature phone or smartphone), tablet, smartwatch, PDA, portable media player or graphing calculator. The earliest known game on a mobile phone was a Tetris variant on the Hagenuk MT-2000 device from 1994. We offer the wide range of services to our users for the Android Game development:

Today, mobile games are usually downloaded from an app store as well as from mobile operator's portals, but in some cases are also preloaded in the handheld devices by the OEM or by the mobile operator when purchased, via infrared connection, Bluetooth, or memory card, or side loaded onto the handset with a cable.

Our team put their full efforts to understand the client's gaming concept from the core and enhance it, with the rich UI and UX Design of Game, high end programming, animation effects and rich backgrounds to turn the idea into live.

Benefits To Invest In The Android Game Development

Why you should turn Android game into business? 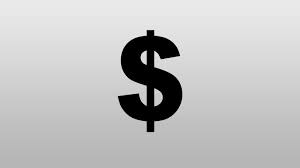 The investment on android game is not that much high, the cost is minimal. 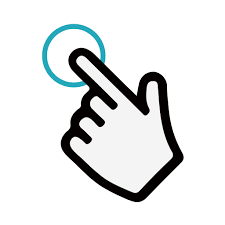 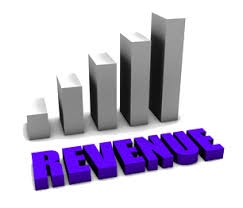 Client's can introduce their solution at various market place and app stores to recover the revenue.

There is zero marketing cost, you can promote the android solution in free of cost on various platforms.

The craze of Bike Racing and Car Racing game can never come to an end and we are developing it since years, with best functionally sound and rich graphics.

We believe in knowledgeable and learning games, which can increase knowledge of the students, we develop Wordocu and Word Detector with the best interactive and fun based sessions.

With time to explore the betting on the digitized platform is a new trend and with updation of time we brought advanced and functional virtual betting game development service.

To provide high and advanced quality to the users, we develop 2D and 3D game development solutions, according the demand of the modernised world.

While being a well versed android game development service provider in India and USA, we put our high efforts to meet our client’s requirements in all major to minor aspects and the below qualities turn us different from the other entities. We implement the appropriate features in the unity android game development which are based on the characteristics like functional, robust and flexibility.

We provide the best android game development service to our client's and offer customized 2D and 3D solutions with rich graphics and high functionality to the users.

Our team is expert in developing the customised android game solution for the users with the proper programming.

Designing is the foremost path of the android game solution, which attract users and it should be appealing. We offer UI and UX Design of Game.

Maintenance is really imperative task and with time it is essential, during maintenance of the solution we fix the issues and keep your android game platform up to date. 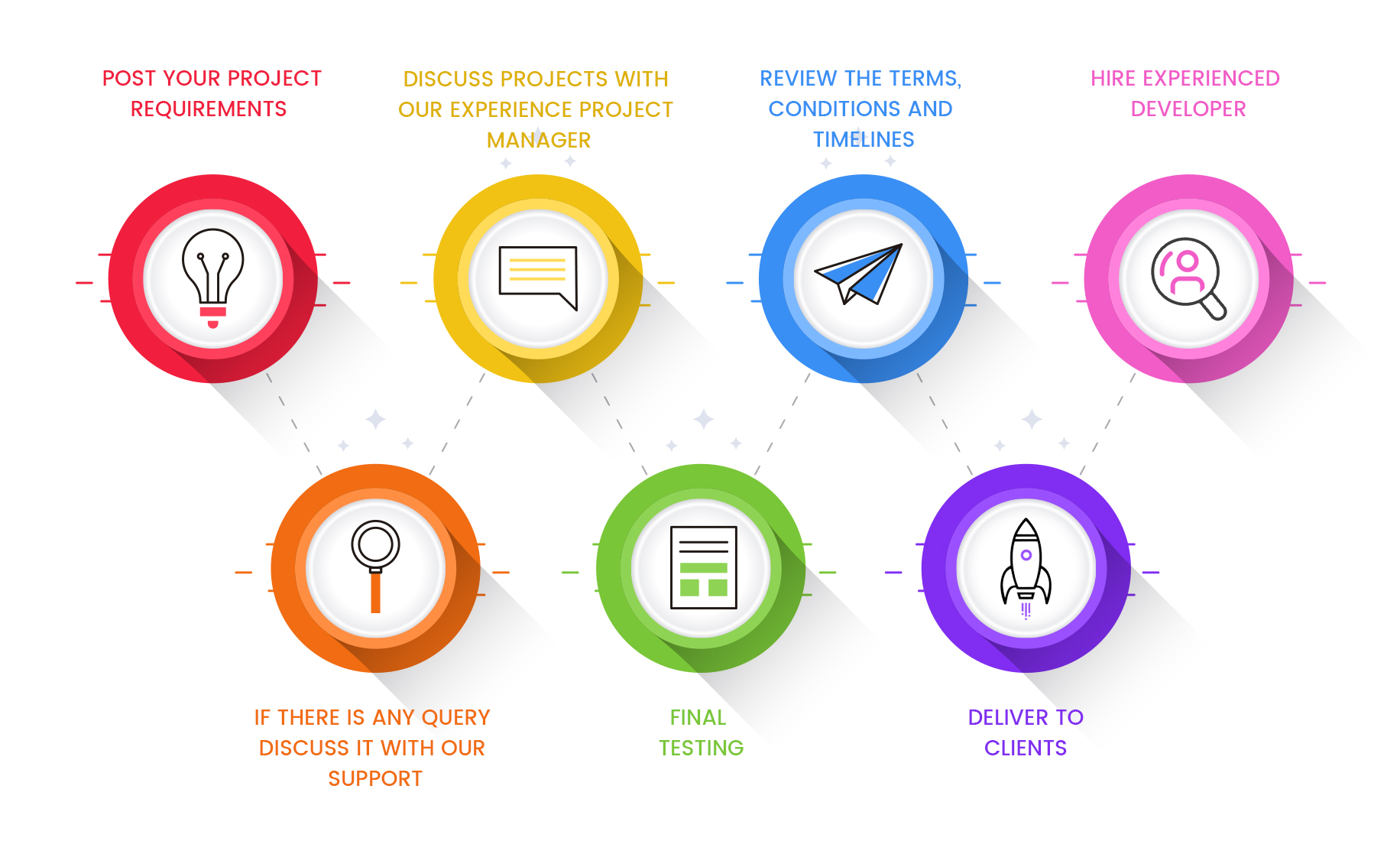 Our support team is always there to help you and client's can contact them any time and we are always responsive.

We have trust on the latest tools and technologies to provide the best interface to the user's. Our android solutions are developed on latest technologies.

We provide the best performance with less memory and high speed. Our solutions are for lifetime as we believe in long term relationship

Our platform is fully supportive for multiple formats which includes gaming, video and audio.

Want to Start a Project?

Get in touch with us and discuss the needs and requirements of your project.

Intensify your knowledge to navigate your digital transformation with us. 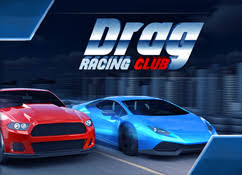 Games have become an integral part of everyday life. The advancement of technology has takenassets. 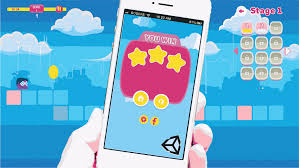 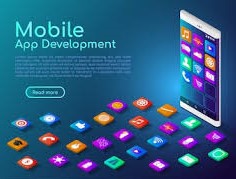 Why do you need to outsource mobile app development?

IT sourcing is the word which is being used for the characterizing the practice ofassets. 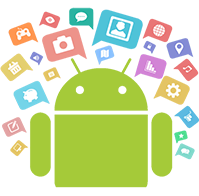 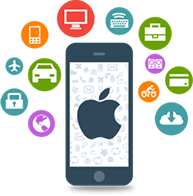