Hyperledger Indy is a platform for distributed ledger solutions underpinned by a modular architecture delivering high degrees of confidentiality, resiliency, flexibility, and scalability. It is designed to support pluggable implementations of different components and accommodate the complexity and intricacies that exist across the economic ecosystem.

Hyperledger Indy is one of the blockchain projects within Hyperledger. Like other blockchain technologies, it has a ledger, uses smart contracts, and is a system by which participants manage their transactions. Where Hyperledger Indy breaks from some other blockchain systems is that it is private and permissioned. Rather than an open permissionless system that allows unknown identities to participate in the network (requiring protocols like âproof of workâ to validate transactions and secure the network), the members of a Hyperledger Indy network enroll through a trusted Membership Service Provider (MSP). 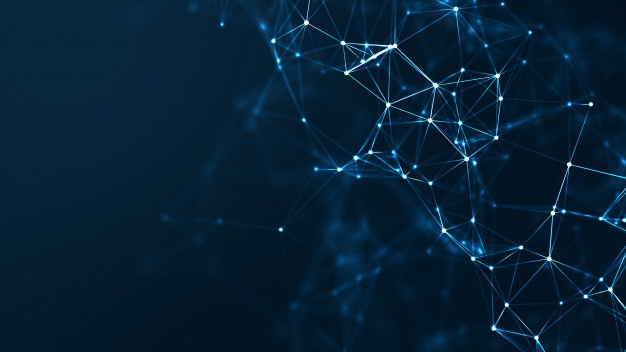 It is flexible and this feature is a demand of the modern world. Hence it can be modified according to the demand of future and as your requirements. 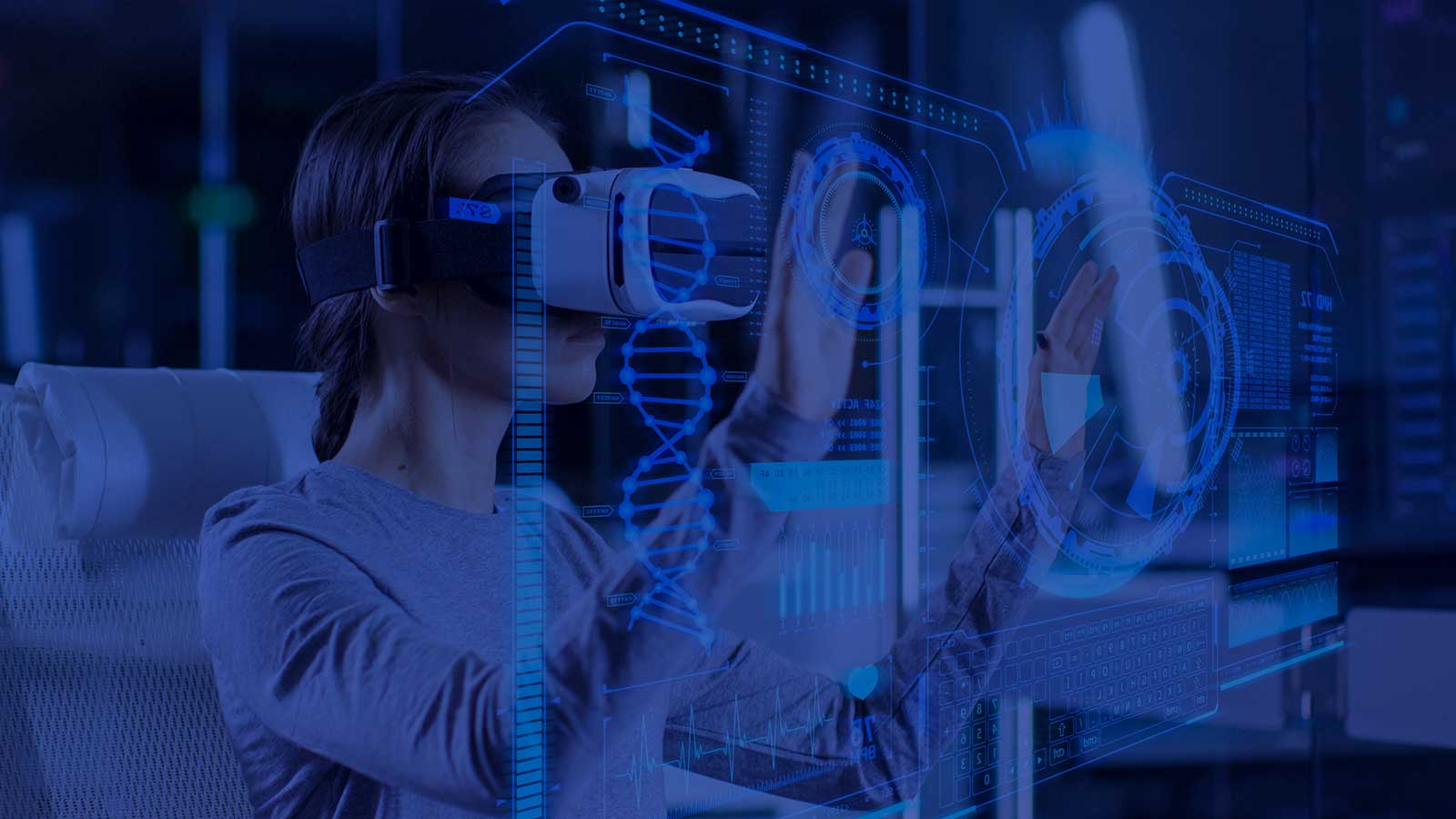 It keeps your data confidential or share the things whatever you want to share with the parties. It fully supports you Hence, your privacy will not effect. 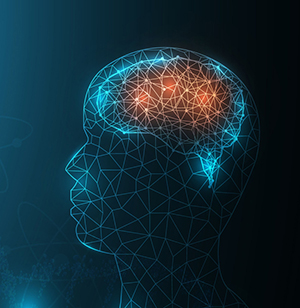 It has a capacity to recover you from all your business difficulties, it will sort out the challenges. 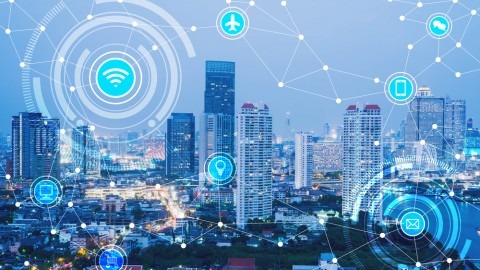 It is totally secure as it is based on latest and relevant technology as well as many reputed companies has also made it the part of their business.